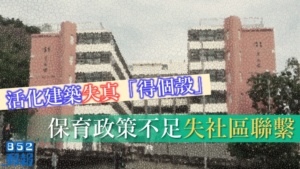 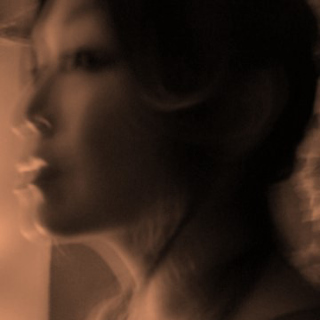 雞同鴨講──特朗普震驚了全世界人民…英文點講？｜A Chicken Talking To A Duck By Chatterbox I am sure the world over is still in shock by the results of the US presidential election this week with maverick billionaire Donald Trump rising to become one of the most powerful men in the world.

I know you must be feeling quite frustrated. Don’t worry, there are many words and phrases to express shock and disbelief. One phrase I particularly like is “jump out of your skin”, which is so vivid to describe someone so startled that they manage to jump out of their own body.

Other more commonly used words are shocked, speechless, astonished or you can also say you are “lost for words” or “words fail me”, both are equivalent to being speechless; another good one is “struck dumb”.

When something comes “out of the blue” it means it comes out from nowhere and totally unexpected. When someone does “a double take” it means they are so surprised with what they see they need to look twice. This is quite an easy phrase to remember and you can certainly use it often to spice up your daily conversational English.

What if someone “drops a bombshell”? Don’t worry it’s not a terrorist act; it simply means they make an unexpected announcement that will change things. You can also use it in a different way like, “the news of Trump being elected as US president was a bombshell.”

Some other longer expressions you might have heard before are “Who would have thought?” or “seeing is believing”.

To describe a more serious degree of shock or dismay, you can say you are “horrified”, “scared stiff”, “terrified”, or “petrified”. If you want to be more ingenious, how about “scare someone out of their wits”, “scare the living daylights out of someone” or “make someone’s hair curl”?

Here are a couple of crazy sounding but rather impressive words I sometimes use for special effect; “flabbergasted” and “gobsmacked”. Flabbergast is an old English word that has been around for at least 300 years but is of unknown origin. Gobsmacked is British slang which means someone is utterly astounded. It is a hybrid combining gob and smack as gob means mouth and smack means to strike, so putting the two together to describe someone as lost for words after having their mouth smacked. Ouch!

Well, besides feeling flabbergasted by the outcome of the US presidential election, I guess one can also feel disgusted because it’s horrid, to say the least. Let’s hope we don’t get too consumed by frustration and disgust. Have a restful weekend and see you all next week. 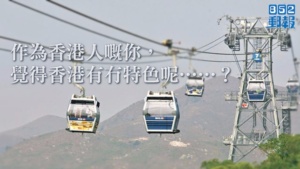