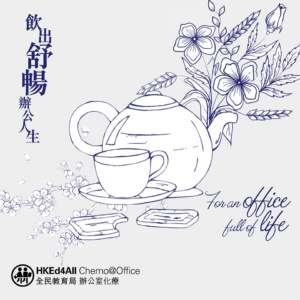 Hong Kong Watch condemns the disqualification of Lau Siu Lai from being a candidate in the upcoming by-election. The decision is in breach of the right to stand in free and fair elections. Lau Siu Lai was originally disqualified during the ‘oath-taking’ saga when an interpretation of Basic Law Article 104 was made by the Standing Committee of the National People’s Congress, and then applied retroactively to her oath. Her original disqualification retrospectively was a breach of her human rights following a problematic ‘interpretation’ of the Basic Law by Beijing. Her subsequent disqualification from candidacy, despite her taking a different and more moderate political stance in the run-up to the current election, is an arbitrary decision and amounts to the political screening of candidates Beijing does not like.

A key problem with the decision is the ‘interpretation’ of Basic Law Article 104. Rather than merely interpreting the mini constitution of the Hong Kong Special Administrative Region, as Beijing is constitutionally entitled to do, this ‘interpretation’ was an unconstitutional amendment to local laws and thereby an infringement on Hong Kong’s high degree of autonomy. The interpretation also failed to adequately protect freedom of expression or the right to stand in free and fair elections, which are guaranteed by Article 39 of the Hong Kong Basic Law and the Sino-British Joint Declaration. It was applied retroactively, in breach of basic common law principles, and it has facilitated widespread political screening so that the pro-democracy camp routinely is forced to select a ‘plan B’ candidate. This is unacceptable in a free and open society.